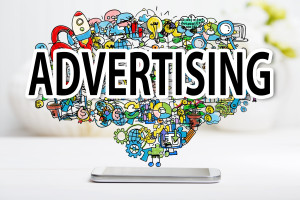 TechCrunch believes that we’re on the verge of another major boom in marketing through mobile. Is this true? We’re probably already there. The writer of this article compared what we’re seeing in mobile advertising right now to what happened in the dot com bubble.

Here mobile advertisers threw a lot of money out there to try and attract new customers, but the number of customers and an understanding of the level of advertising needed to get a conversion weren’t there. The money began to run out, and, as a result, website advertising would trend downward for several years until the mid-2000s.

We are experiencing  another boom right now for mobile advertising. Users are accessing web pages and especially apps now more than ever before. In addition to that, brands are devoting more of their dollars to mobile advertising than web advertising too. Jeff Kamikow and other advertisers believe mobile will be the present and future of advertising for some time. Are they right?

Yes, probably,  but the current model will not be the way that happens. Advertisers are too focused on app-install ads as pointed out by TechCrunch, and they are spending too much money to get people to install their ads and keep using them. Unfortunately, a user may try out an app for a week before moving on. Instead, Jeffrey Kamikow and others in the mobile advertising industry will need to focus on integrating app and mobile advertising with other channels to create one holistic marketing scheme.